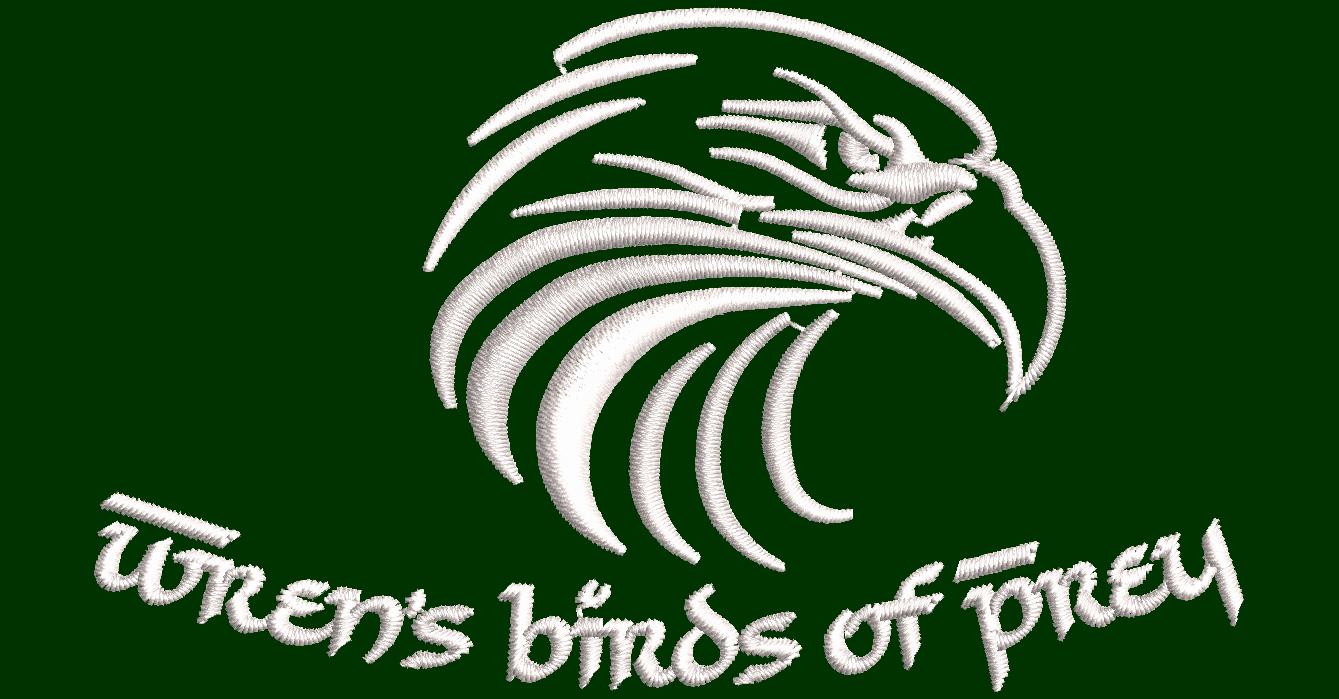 The Charity was founded by 3 U.K. falconers in 2017 dedicated to halting the decline of the wild Lugger falcon (Falco jugger) across the entire range of its natural range in particular Parkistan. Over the last 30 years the Lugger falcon in the wild is in serious decline. Due to various reasons, such as expansion of human population, persecution, illegal trapping and use in falconry. Illegal trapping and subsequently being used as live bait to catch larger more powerful falcons, inevitably resulting in the death of the Lugger falcon. It has been estimated 10,000 to 20,000 individuals remaining in the wild ,which is an 80 percent population decline. Www.projectlugger.org.

Bespoke bird of prey experiences, tailored to the individual.

An email will be sent to the owner